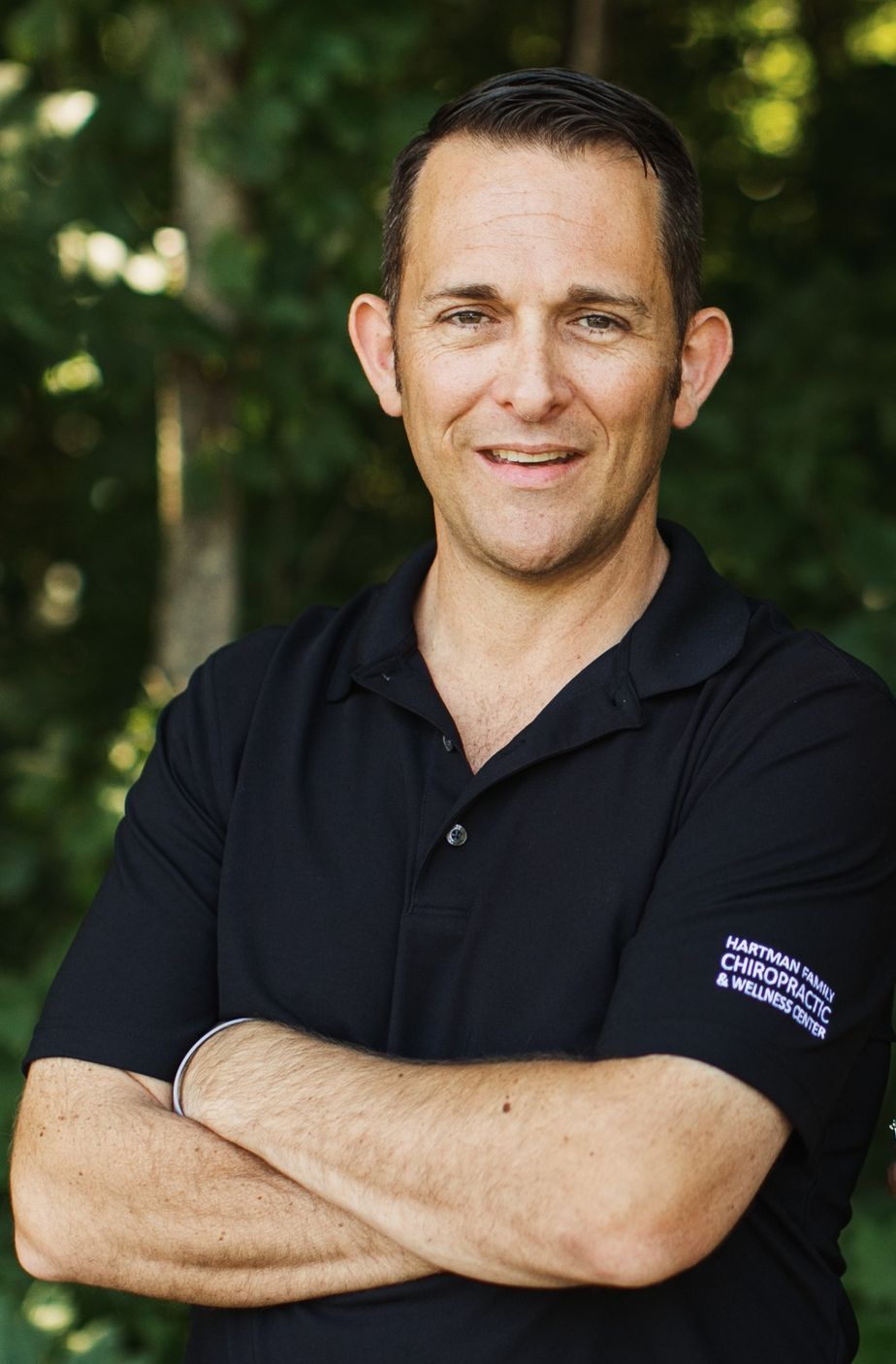 Dr. Eric Hartman has been a Doctor of Chiropractic since 2002. He grew up golfing here in West Michigan at Sunnybrook Country Club, developing a solid scratch game. After going to the University of Michigan for engineering, Dr. Eric Hartman tried to walk onto their golf team. However, when he decided engineering wasn't the career path, he transferred to GVSU, where he played 2.5 years on the division 2 Laker golf team. Upon graduation, he played three more years of club golf at Palmer College against Division 3 and NAIA schools; for the last 20 years, he has continued to play competitively in local amateur tournaments. Over time, Dr. Eric Hartman has cared for and trained some of the best golfers in the area. He is excited to expand his practice as he is now certified thru the Titleist Performance Institute and has now opened the Golf Rehab and Performance Center. 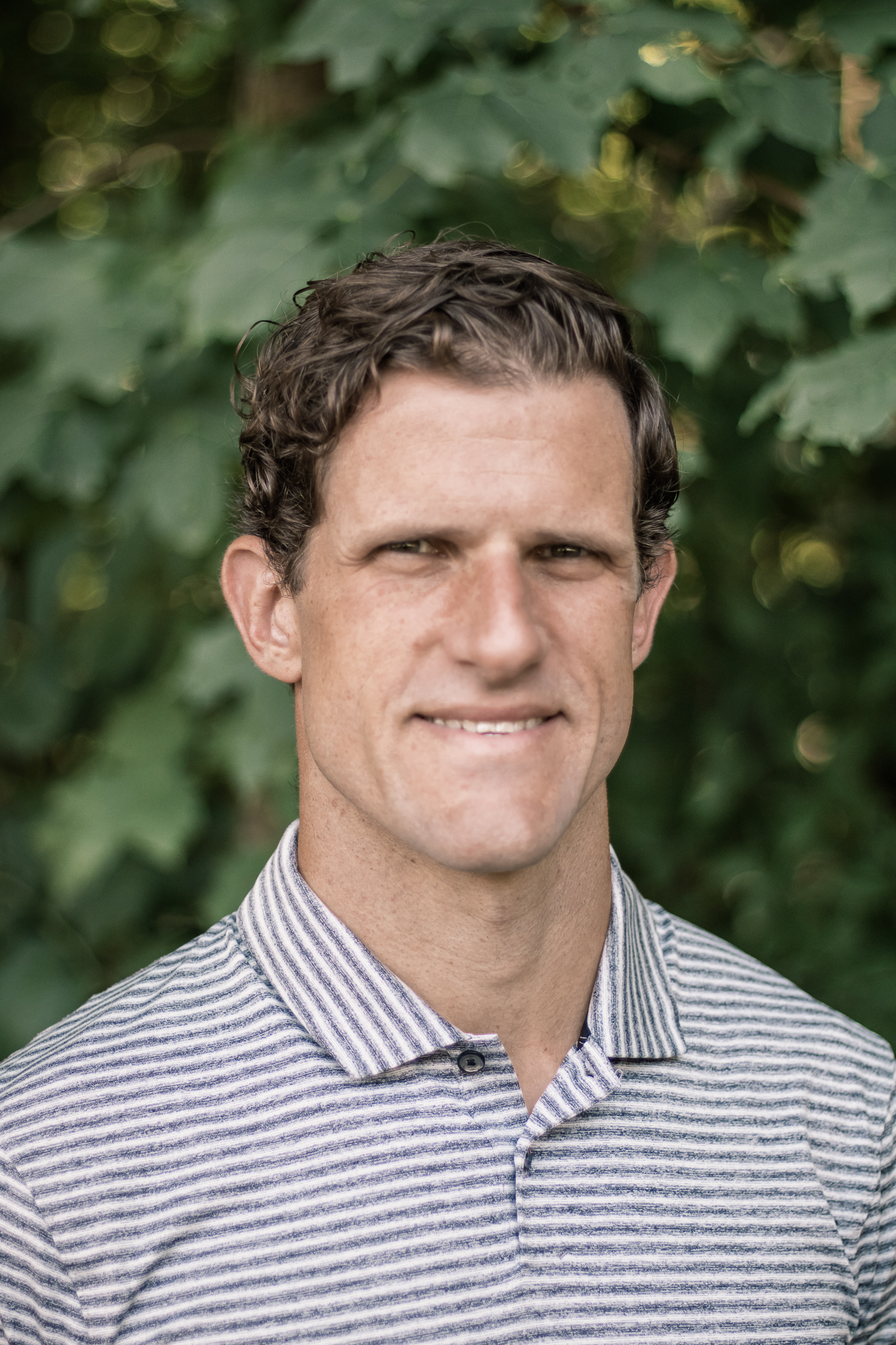 Matt Gajtka (pronounced GITE-kah) is a lifelong golf and fitness enthusiast dedicated to making your body more resistant to injury and your swing more powerful. Matt is a certified Golf Fitness Specialist by the National Academy of Sports Medicine (NASM), pursuing a graduate certificate in Advanced Golf Performance from Pennsylvania Western University. Matt is a proud husband (Jillian) and father of two little boys (Lukas and Henrik) who lives on the West Side of Grand Rapids. Originally a Pittsburgh native, this is Matt's third time residing in West Michigan. Previous to pursuing fitness professionally, Matt worked primarily in sports media, reporting on major-league sports in Pittsburgh and announcing hockey games in the high school, junior and college ranks. 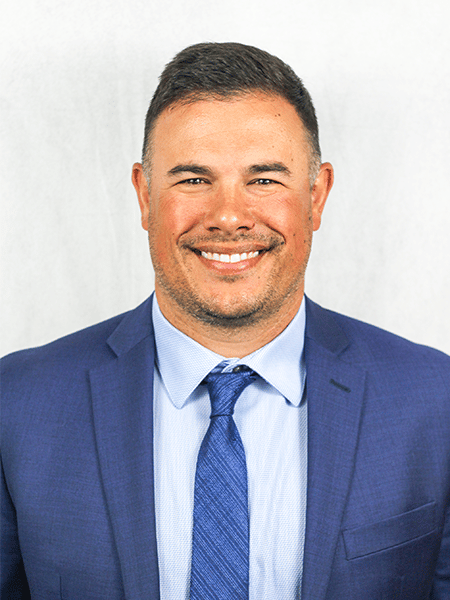 Tyler has over 15  years of coaching all levels of golfers, including beginners, juniors, recreational, collegiate, and professional  players. His coaching philosophy has been shaped over the years by studying players’ swings and coaching techniques, assisted by the most effective, up-to-date golf technology. Tyler is well-versed in golf swing biomechanics and uses Trackman, K-Coach, Boditrak, TPI. Body Swing Connection, and Skillest Video to assist in his coaching and his players’ ability to learn and perform. Tyler grew up and went to college in Washington State, where he spent his first years as a golf professional. He then moved to Portland, Oregon, where he owned and operated Northwest Golf Academy, quickly built into the most successful golf academy in Oregon. In 2019, Tyler, his wife Jessica, son Grayson and daughter Elena moved to Grand Rapids to be closer to family. Tyler is a nationally awarded class A PGA member. In addition, US Kids Golf has recognized him as a Top 50 Coach in the World. In 2018, Tyler received the Oregon PGA Youth Player Development Award. Tyler is also a regular contributor to GolfWRX.com and has certifications from TPI, US Kids Golf, and Operation 36.

Office is open every other Sat 9AM - Noon

Find us on the map